About Contact Us Join Our Email List ROC Jazz Artists Info for Musicians & Venues Livestreams
Find some live jazz around Rochester during the last three days of RIJF and beyond .... June 27th through July 3rd
A night of "and now for something completely different" at the Rochester International Jazz Festival ... just like we like it.

A night of diverse, compelling music at the sixth night of the 2019 RIJF ...

Another night at the Rochester International Jazz Festival, another night of diverse, compelling sounds for my ears to take in. I don’t have too much time to write this post, so we’re going to get right to what my ears took on the 6th night of RIJF: 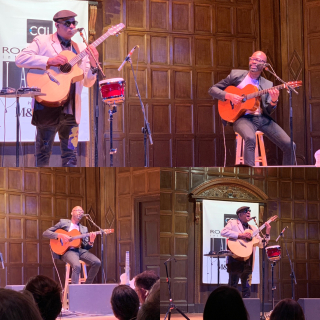 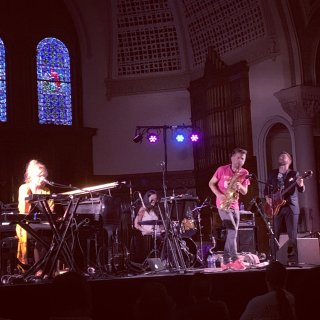 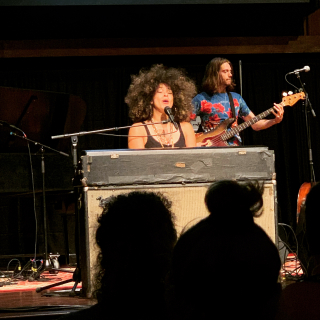 What’s on for my ears tonight?  Here’s the three I think I’ll hear: