There is actually some live jazz... inside ... at 75 Stutson Street in Charlotte 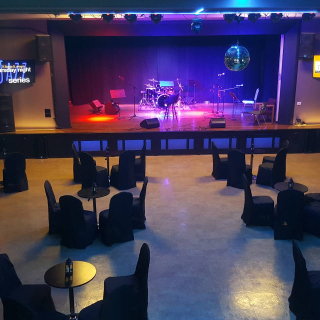 No, it's not streaming... it's live!  Opening just before the pandemic caused closures of jazz venues throughout the area, the 75 Stutson Street multi-event facility, located in an old church at that namesake address in Charlotte, is dipping its toes into presenting jazz regularly on Thursdays.

So far the owners have scheduled a series of mostly jazz and blues bands, many who have not had a chance to gig before a live audience in quite some time. Here is who will be playing in the next few weeks:

There are other concerts scheduled into December as well... well one can hope. Of course, Covid-19 guidelines will be in-place. The venue is limited to 50 patrons, seated in a HEPA filtrated Auditorium, cabaret style and socially distanced as you can see in the image. Masks are required unless seated at a table. 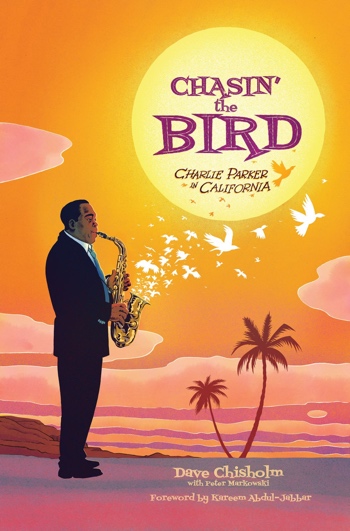 Chasin the Bird will be published in mid-October and I encourage you to get a copy of Chasin' the Bird, slap a Parker LP or disk (or stream) on your ears and dive in. It’s worth the ride. Here’s a link on Chisholm’s site for more info and links or you can order direct from Z2 Comics or your favorite online content provider.