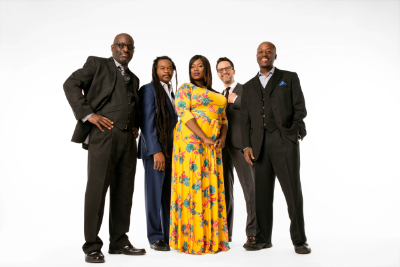 The second day of the Rochester International Jazz Festival presents new sounds and some sounds that will be more like comfortable shoes.  While I've selected three that I can see during the night, as always I will be open to have my ears lead me elsewhere.  Here's my thoughts on what I'm going to try to hear on the second day of the RIJF:

The shows in my "back pocket" might be Gary Versace Trio (where/when) and some fun with Dwayne Dopsie & Zydeco Hellraisers (where/when).  While I'm unlikely to go out for the Devon Allman Project, I might sneak over for the Dirty Dozen Brass Band who open for it...