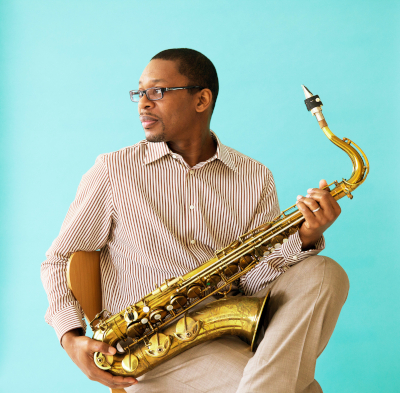 At the Rochester International Jazz Festival you are often confronted with many options, pulling you in different directions musically, but you do have to choose. Some of these choices are imposed on you by timing, some by lines, some by the kismet of hearing raves about an artist you didn't even have on your radar. The third evening of the RIJF is one of those nights. My picks on this night are mostly focused on seeing some artists who I haven't heard, plus one I've heard multiple times.  For the third night, coincidentally, they are all trios....

Given that three seems to be the theme here, I expect I'll have to make some choices.  So what else is new at the RIJF.