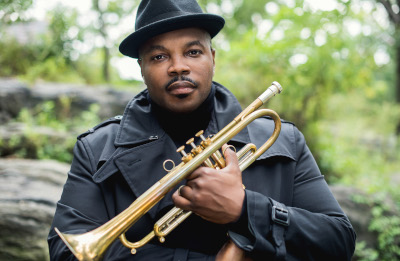 I always start these picks posts too late. With the Rochester International Jazz Festival starting this coming Friday, I'm again running out of time, so I will need to kick this up a gear and give you my picks for Sunday and Monday. I had to leave town for a wedding, which put a crimp in my schedule.  But, a couple more like tis and I'll have this done before the RIJF starts

So for Sunday and Monday, although some of my picks over these two days are well-known to me, most will be new to my ears.  Looking forward to that...