About Contact Us ROC Jazz Artist Sites Info for Musicians & Venues JazzRochester Merch
JazzRochester at the RIJF: My picks for June 20-21
Outside the RIJF, there will be some ... Live jazz around ROC, June 16-22 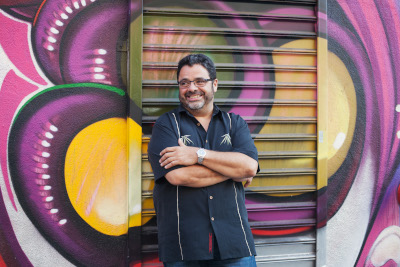 I'm sharing my picks for another two days of the Rochester International Jazz Fest for what it's worth.  For someone who promotes Rochester live jazz, you'll notice that my picks usually don't include anyone from Rochester. It's not because local artists not worthy of attention (I will devote a whole post to the local artists who are appearing at RIJF this year before the week is out). We have world class jazz artists (and some who are likely to become so...) in the Rochester area, so I don't include them in my picks because we all have access to many of these artists the other 356 days of the year. You just have to come to JazzRochester to find out! So here are my picks for Tuesday and Wednesday of the RIJF, June 22-23....