About Contact Us ROC Jazz Artist Sites Info for Musicians & Venues JazzRochester Merch
JazzRochester at the RIJF: My picks for June 24th
Look here to find the live jazz outside of the RIJF footprint ... Live jazz around ROC, June 23-29 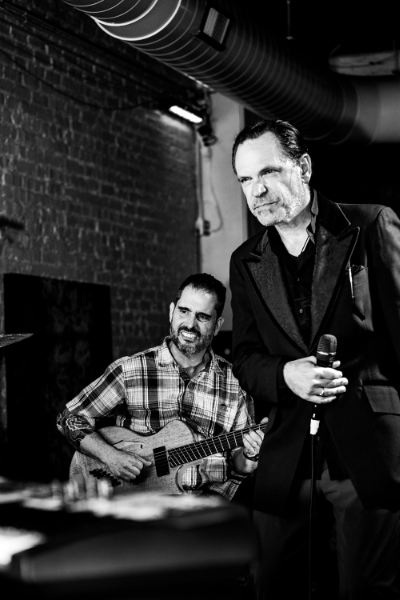 After a two year hiatus from the Rochester International Jazz Festival, getting such a large dose of live jazz and other music is a real tonic for my soul and I'll probably try to soak as much up as possible on this last night. I know ... it'll be back and even good things must come to an end.  On the last night of the RIJF here are my jazz picks for your consideration:

Other good jazz choices that I couldn't easily fit into my night included Drum Battle: Kenny Washington vs. Joe Farnsworth in the Theater at Innovation Square at 6:30 and 8:30 pm, the McDonald La Barbera Quintet "Trane of Thought" in The Wilder Room at 6:00 and 10:00 pm, and 3D Jazz Trio in the Spirit of Ray Brown appearing at Max's at Eastman Place at 6:15 and 10:00 pm.